Semple Stadium is one of the GAA stadiums in Ireland. It is the second-largest GAA stadium in Ireland, and it is found in the town of Thurles in County Tipperary (after Croke Park). Since its opening in 1926, it has hosted the Munster Hurling Final on numerous occasions, solidifying its place in the hearts of hurling fans across the province. 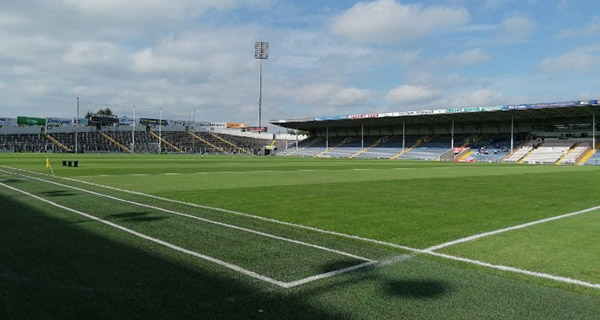 Some basic information about the stadium you should know, we have listed in full below.

Where is Semple Stadium?

Everywhere in Ireland is within a day’s drive of Thurles. Getting from Dublin to the south and west of Ireland is a breeze because of the town’s location on major thoroughfares.

Vehicle Parking There is a large number of parking lots and garages close to the ground. Thurles Greyhound Stadium and the surrounding area along. Racecourse Road both offer paid parking options.

To find stadium’s location, look at the map: 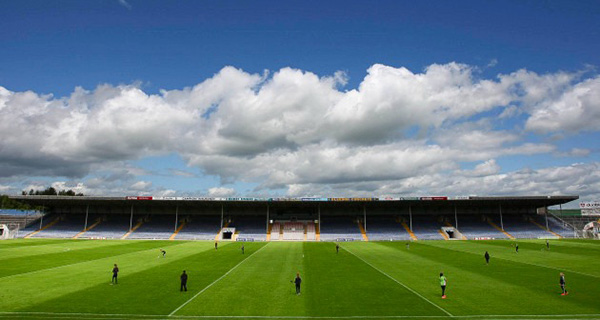 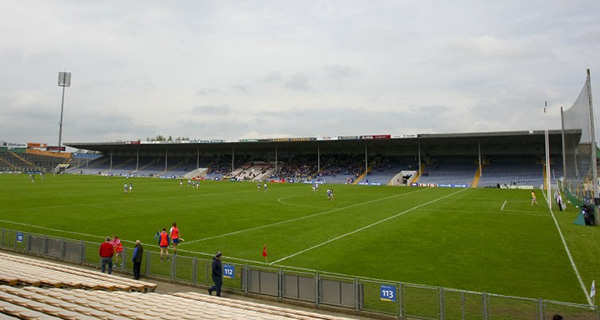 As early as 1910, the land on which Semple Stadium now stands was up for grabs. The local Gaels paid £900 for them. The locals subscribed to an issue of shares to cover the acquisition’s upfront capital expenditures. Prior to 1956, when ownership was handed to the Gaelic Athletic Association, the grounds were controlled by the stockholders.

In 1934, the grounds underwent major renovations to meet the needs of the field for an anticipated crowd of up to 60,000 people for the All-Ireland Hurling Final. The stands were enlarged, while the surrounding embankments were lifted and widened.

New construction was unveiled in 1968 with the opening of the Dr. Kinane Stand. Tom Semple, legendary captain of the Thurles Sarsfields “Blues,” had the field dedicated to him in 1971. He won All-Ireland Senior Hurling Championship medals in 1900, 1906, and 1908. 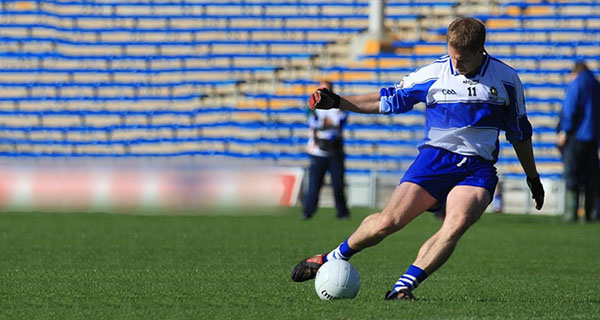 Along with hurling and camogie, Gaelic football is one of the few remaining totally amateur sports in the world, with players, coaches, and managers forbidden from earning any form of payment.

While Ireland is the most popular location for playing Gaelic football, there are also chapters of the Association throughout the United Kingdom, continental Europe, North America, Africa, and Australia. Although the modern version of Gaelic games didn’t emerge until the late 19th century, different football games were played in Ireland during much of its history.

In 1308, John McCrocan, a spectator at a football game at Novum Castrum de Leuan, was charged with accidentally stabbing a player named William Bernard, marking the first legal reference to football in Ireland.

Although the creators of the game, notably Cusack and Davin, we’re all familiar with or played rugby, few had played Irish football because it was so rare outside of the South-West, yet the impact of this sport on the founders was clear.

Not until 1884 did the Gaelic Athletic Association legally organize Irish football into a playing code, with rules being extensively disseminated in 1887. In February 1885, a match was played near Callan, Co. Kilkenny, which is considered the site of the first official game of Gaelic games played under GAA regulations.

Children who were discovered playing rugby instead of Gaelic games were outlawed by the GAA in 1930. In addition, the so-called “Irish experiment” of AFL teams scouting and signing players from the Gaelic games league happened.

Kerry’s Tadhg Kennelly was the first man to become a senior All-Ireland football champion and an AFL Premiership player, and Dublin’s Jim Stynes, a 1984 minor All-Ireland football champion who went on to win the 1991 Brownlow Medal, receive the Medal of the Order of Australia, and play on Melbourne’s Team of the Century, are both examples of Irishmen who have distinguished themselves in both codes.

If you find the information about Semple Stadium interesting, don’t hesitate to visit our Cupfc.net to get access to a wide range of news related to football and your favorite club. 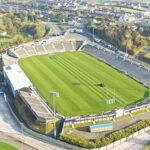 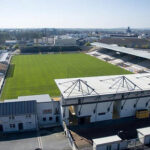