Pearse Stadium is one of the principal stadiums in Ireland. Ireland Games for the Galway GAA Gaelic football and hurling teams are played there. Games in the Connacht Senior Football Championship, which features teams from all over the province, are also played at the stadium. 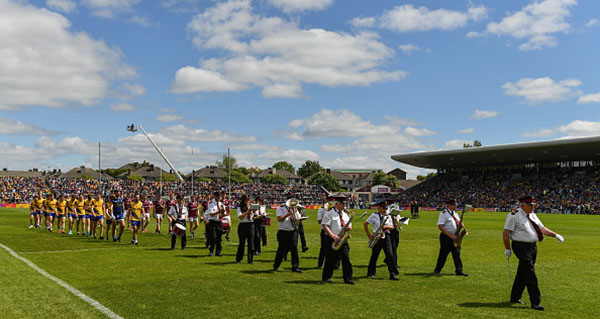 On its opening day, June 16, 1957, Bishop Michael Browne blessed the stadium, and 16,000 spectators watched Galway defeat Tipperary in hurling and Kerry in football. Séamus McFerran, president of the Gaelic Athletic Association, cut the ribbon to officially open the stadium.

The 12 surviving members of the 1923 all-Ireland winning hurling team were among those invited. The locals referred to the land where the stadium now stands as “The Boggers.” Town secretary Sean Gillan offered to sell the 17-acre (69,000 m2) plot to the Gaelic Athletic Association.

The majority of the area was soggy and muddy. Parts of the pitch were filled in and given an elevated sideline using infill from the River Corrib, where work was being done at the time to deepen the river. Since then, several hurling and football games were played at Pearse Stadium till it fell into neglect in the early 1990s.

After closing for renovations in 2002, the stadium reopened in May 2003 with a seating capacity of 34,000. The final of the Connacht Senior Football Championship has recently been held at the stadium several times due to its extensive renovations.

When the 2006 International Series against Australia was played in Pearse Stadium, it marked the first time the games had ever been played anywhere other than GAA Headquarters Croke Park. Westlife, an Irish vocal pop band, performed at the Forum in Los Angeles, California on June 21, 2008, as part of their Back Home Tour in support of their album of the same name.

In addition, on May 12 and 13, 2018, the singer Ed Sheeran performed two concerts at Pearse Stadium, drawing a combined 63,000 spectators throughout the two nights. 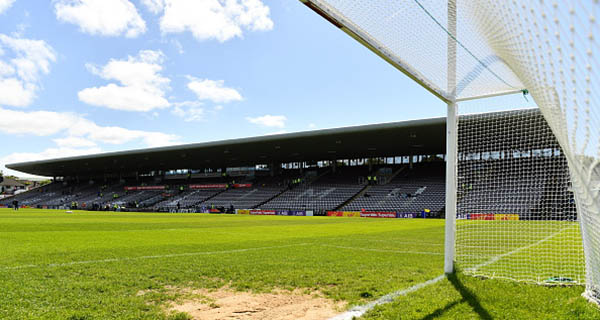 The stadium may be found near the intersection of Upper Salthill Road and Threadneedle Road. Travel along Merchants Rd, Fr Griffin Rd, Seapoint Promenade, and Upper Salthill Rd, starting from Eyre Square. The parking options near Pearse Stadium are extremely restricted. You can take a train or bus to Eyre Square from all over Ireland.

The location of Pearse Stadium as shown on a Google Map: 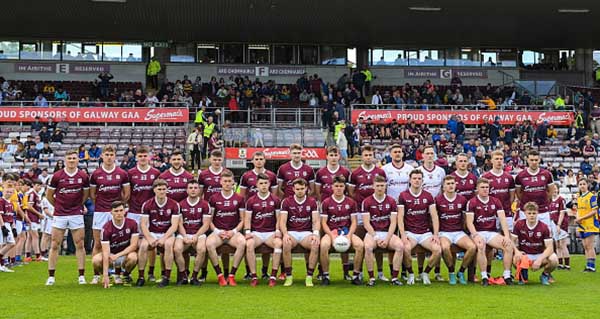 The Galway football board and the Galway hurling board were responsible for coordinating the city’s two Gaelic football and hurling teams. The new Galway committees organize the annual Galway county club championships in football and hurling. Galway teams donned the colors of the county champions in each sport in the early years of the GAA competition.

The county’s final football crest featured a Galway hooker, a traditional fishing boat, a Gaelic football, and the county motto “Ceart agus Cóir.” In contrast, the county’s final hurling crest was based on the coat of arms of Galway city, shown on the left, with the county’s Irish name, Gaillimh, and the initials CLG written underneath.

Although they were considered underdogs going into the final, Galway shocked the Lilywhites by winning 1-14 to 1-10 because of excellent performances from Ja Fallon and Michael Donnellan and a brilliantly taken goal from a teenage Pádraic Joyce.

Galway advanced to the final after beating Kildare by a score of 0-15 to 2-6 in the semi-final. Pádraic Joyce scored seven of Galway’s points in the victory. Galway’s opponent in the championship game was Kerry, coached by Páid Sé, a player who has won eight All-Ireland titles, and Galway battled back from a 14-point deficit to force a second game.

Due to the absence of competition in Connacht, Galway’s first game of the season was a quarterfinal round encounter against Kildare, which they won easily, 5-15 to 1-11. Galway pulled off a stunning shock by defeating Galway, who had never won the Bob O’Keefe Cup.

We’ve provided you with an article about Pearse Stadium – the Homeland of  Galway GAA FC. We hope that it can bring you a sense of interest, and don’t hesitate to visit our website to get access to a wide range of news related to football.