All About Kingspan Breffni Park 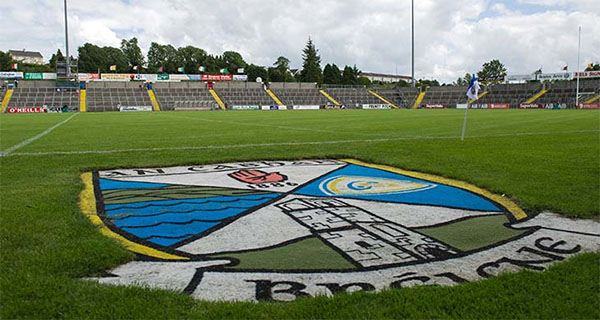 To find this stadium’s location, look at the map:

There is a total capacity of around 25,030 in the stadium, with roughly 5,030 seats available. The people of Cavan and Leitrim have traditionally been known as the Breffni. The county of Cavan is commonly known as Breffni County. Towards the south of Cavan town, on Park Lane, is where you’ll find Kingspan Breffni. In the 2006 Ladies’ International Rules Series opening match, Ireland and Australia faced off at Kingspan Breffni. Also, the first match of the 2013 International Rules Series took place there. 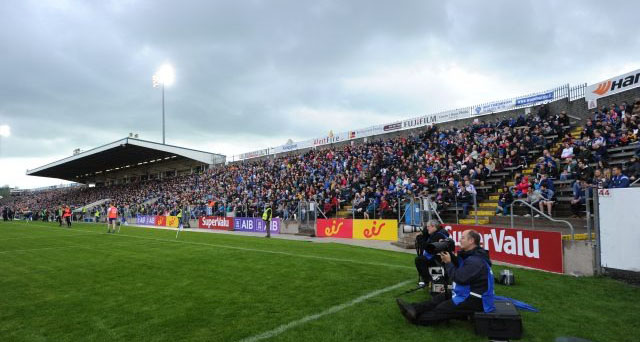 The squad competed in the qualifiers and advanced to the third round by defeating Donegal, 1-11 to 1-10, on the ground. The third-round qualifying game between Monaghan and Louth was also played at this stadium, which Monaghan won 1-12 to 0-14.

At Kingspan Breffni Park, Derry and Laois met in a 2007 qualifier for the All-Ireland Senior Football Championship. The score was 1-18 to 2-11, and Derry advanced to the quarterfinals. It was the scene of the 2011 Football Championship round 1 qualifier between Louth and Meath on June 25 and between Cavan and Longford on the same day. 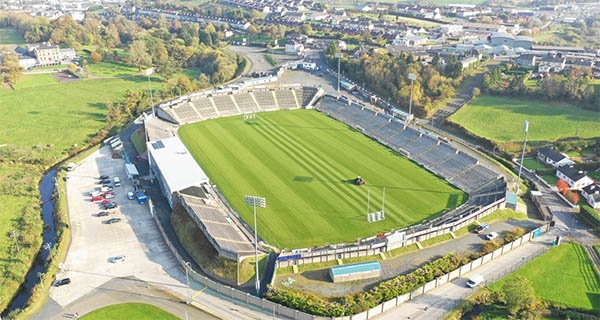 Armagh won the 2002 and 2003 All-Ireland Senior Football Championships, finishing as runners-up in both years.

The 2006 Allianz National League Division Two Final between Donegal and Louth was played at this stadium. Donegal’s manager, Brian McIver, was displeased because he felt the game should have been in Dublin’s Croke Park instead.

McIver stated “It doesn’t make any sense, and I imagine the backers will have something to say about it. It’s bizarre that Croke Park might suddenly become unavailable for the championships. The GAA’s National League is the organization’s second-most important tournament, and its championship match should be played in Croke Park “. Geographic factors in regard to the four Division One semi-finalists,’ the GAA said. Earlier, at Breffni Park, Donegal had beaten Westmeath in the semi-finals. 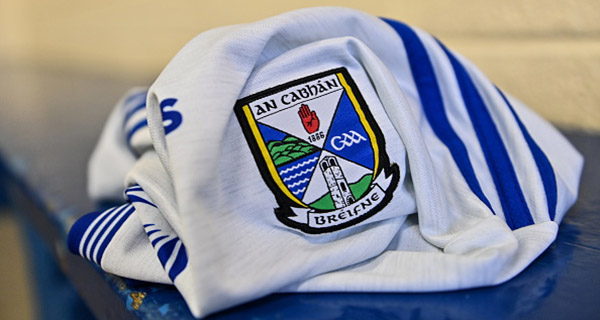 The Cavan county board of the Gaelic Athletic Association oversees the Cavan county football team, which competes in men’s Gaelic football on behalf of Cavan. Cavan has won the All-Ireland Senior Football Championship five times, the Ulster Senior Football Championship forty times, and the National Football League once, making it the most successful football county in the province of Ulster.

Neither Ulster nor Connacht bothered to enter the All-Ireland SFC between 1893 and 1899. Cavan faced off against Louth in the first round of the 1895 Leinster Senior Football Championship and came up short.

By the end of the season, Cavan had won the Sam Maguire Cup for the first time in Ulster history after defeating Galway in the final by a single point. After beating Roscommon in the semi-finals, Cavan advanced to the finals of the 1947 All-Ireland Senior Football Championship.

Over the course of an hour, Cavan’s Peter Donohoe kicked eight points to seal a historic victory and bring Sam Maguire back to Cavan for a third time on a scoreline of 2-11 to 2-7. A passage in the Cavan matchday program comparing a Cavan loss to the “Sinking of the Titanic” was used by Waterford manager John Kiely to motivate the away team to victory.

The next year, under Donal Keogan’s leadership, the county was elevated, but due to a league reorganization, Cavan was relegated to Division 2. Soon after, they were demoted to the third division.

Antrim beat Cavan in the Ulster SFC final in 2009. In 2012, after losing to Antrim by a score of 4-6 to 0-12, Cavan only avoided relegation to Division 4 thanks to the fact that already-relegated Tipperary defeated Offaly, whose victory would have pushed Cavan down based on head-to-head results.

Cavan won the 1905 Ulster SFC, and Willie Carolan, a member of the Virginia club, was a key contributor. Paddy and Edwin Carolan both played on the All-Ireland SFC champion team of 1952, which prevailed over Meath in a rematch necessitated by a contentious point scored by Edwin.

Three generations of Carolans now have Ulster SFC medals thanks to Piddy Carolan’s son Ronan, who played with Cavan from 1986 to 1999 and won a medal in 1997. Cavan won the NFL once before, in 1947–48.

If you found the article about Kingspan Breffni Park interesting and informative, don’t hesitate to visit CupFC.net to catch up with updated news related to football.